Care for Cultural Relic and Environment 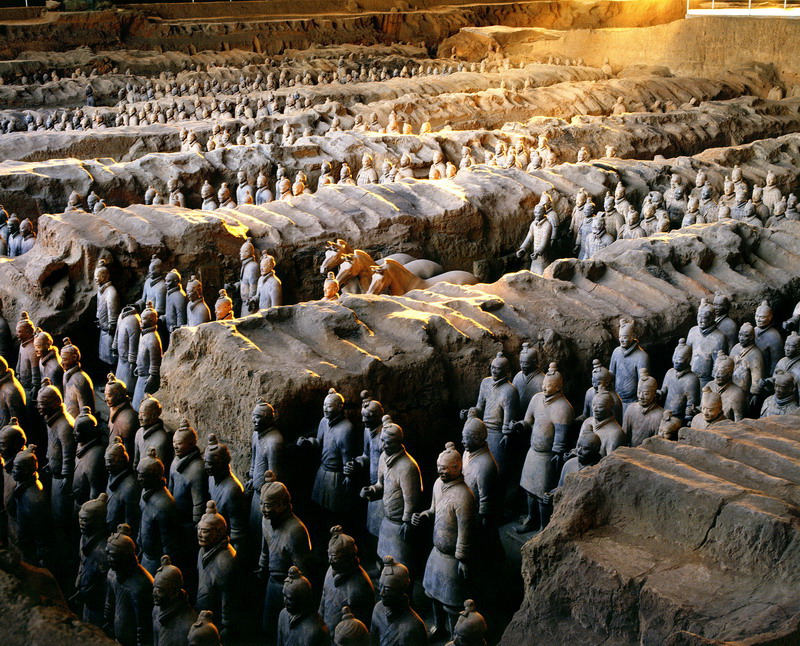 We have collaborated with the Emperor Qin’s Museum of Terracotta Warriors and Horses and Janssen-Cilag Belgium since 2000 to aid the preservation of this magnificent relic. As early as 1976, Xian Janssen has had a connection with the Terracotta Warriors. Dr. Paul Janssen was eager to see the “Eighth Wonder of the World” and was fascinated by the magnificence of the recently discovered Terracotta Warriors. Due to exposure to high-temperatures and humidity as well as to light from countless flashlights from millions of visitors every year, the Terracotta Warriors in the Emperor Qin’s Museum of Terracotta Warriors & Horses as well as the heritage site began to face an increasingly serious mold problem. To protect these historical and cultural treasures, we have collaborated with our partners to provide the museum with research facilities, anti-fungal treatments, employee training and a first-class microbial laboratory for advanced material protection research in China.